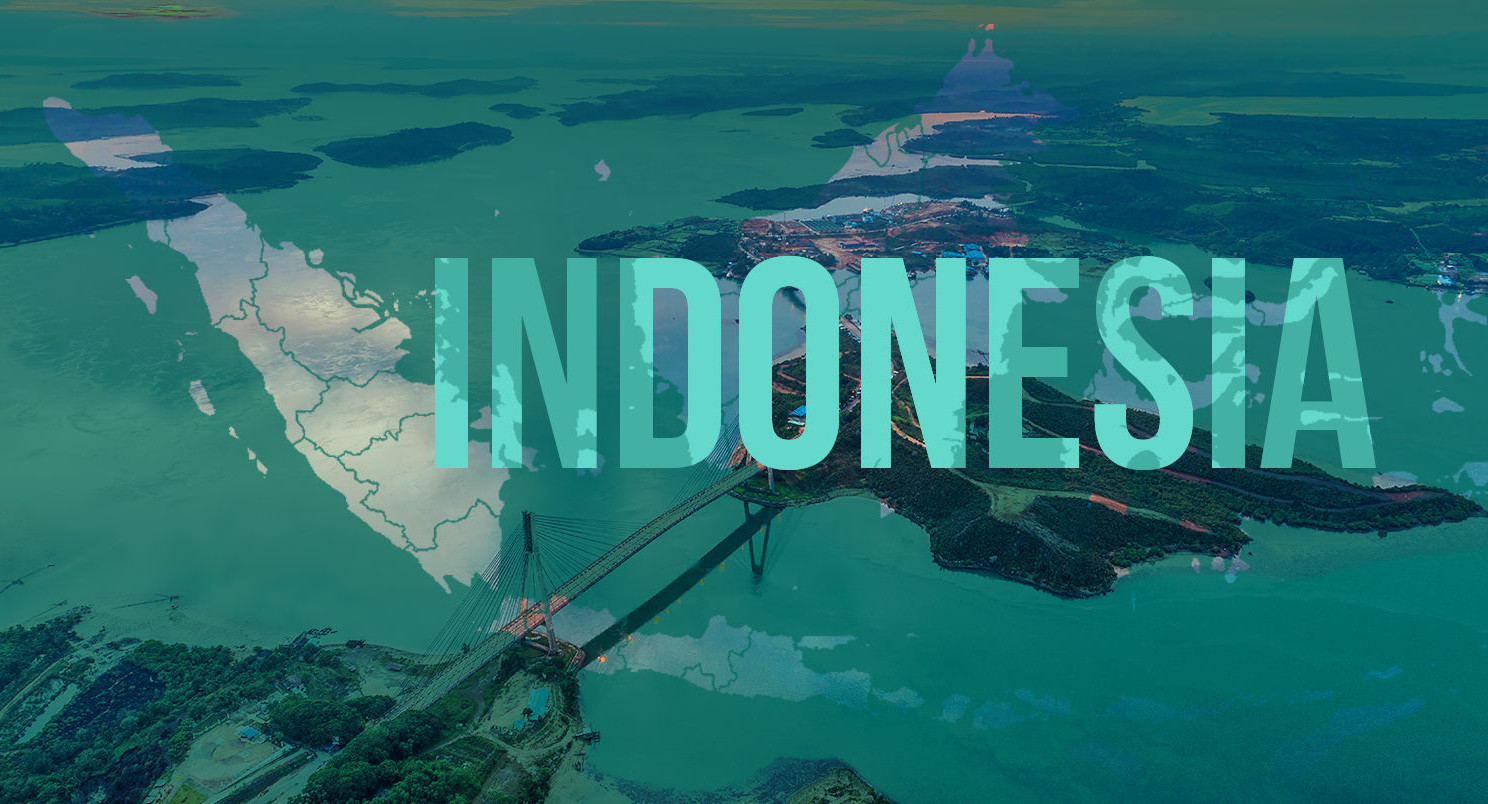 — If you are a business owner trying to decide which Asian country to invest in, it might help to know that Indonesia is on track to become the world’s fourth-largest economy in 2050.

According to a forecast released this week by the Economist Intelligence Unit, Asian economies are leading the way with Indonesia, China, India and Japan expected to be in the world’s top five economies in terms of nominal gross domestic product.

The projection is intended to help companies make strategic business decisions over the long term, taking into account factors such as the availability of an educated workforce, the openness of the economy, the legal framework and quality of bureaucracy.

Indonesia’s and Mexico’s economies, which were ranked 16th and 15th respectively in 2014, will move up to fourth and eighth, knocking Italy and Russia out of the top ten.

At the top, China is expected to overtake the U.S. in 2026 to be the world’s largest economy. By 2050, the Chinese economy will grow to $105 trillion, almost 1.5 times that of America’s at $71 trillion. India is predicted to be close behind on $64 trillion.

By 2050, Asia will account for 53% of global GDP, up from 26% in 2000 and 32% in 2014. However, as its economies expand, East Asian countries will see a dramatic decline in labor, said the EIU. “Japan will see the greatest decline of over one-quarter, from 66 million to 47 million,” said the report. China and South Korea are also expected to see a 17-18% contraction in their workforce.

“Immigration policies will move up high on government agendas as economies will be required to compete to attract a limited global pool of labor,”