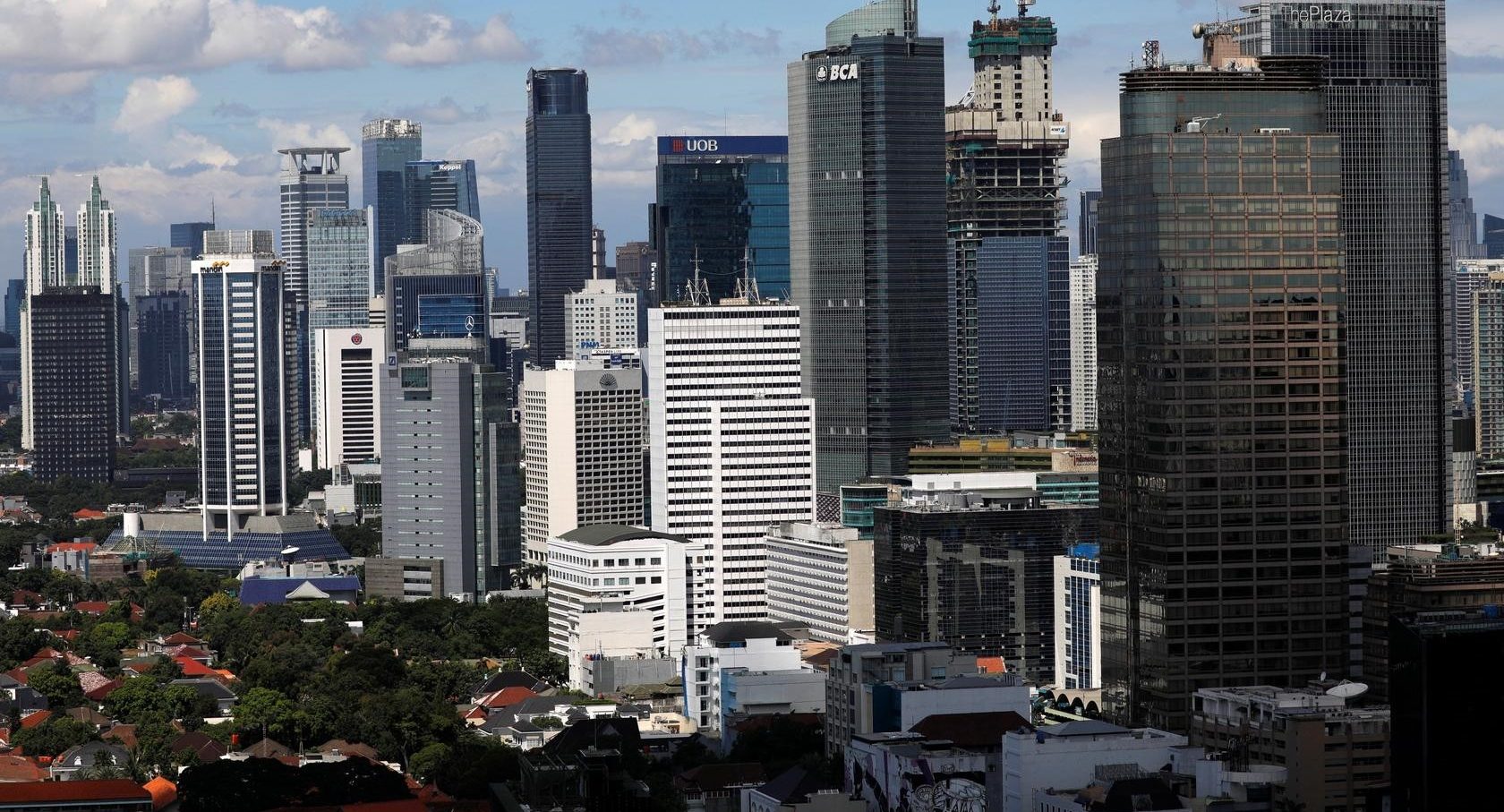 — A jungle-covered area on the east of Borneo island is set to be transformed into Indonesia’s new capital city.

Concerns over the sustainability of the congested and rapidly sinking political center of Jakarta prompted the need for a new capital. The relocation was announced Monday by President Joko Widodo.

The proposed location, near the relatively underdeveloped cities of Balikpapan and Samarinda, is a far cry from the crowded powerhouse which has served as Indonesia’s financial heart since 1949 — and Widodo acknowledged that moving the country’s capital to the island will be a mammoth and expensive undertaking.

But Jakarta’s rapid expansion in recent years has presented myriad environmental, economic and safety concerns, prompting the government to look elsewhere and ease the strain on the massive metropolis.

As a large nation that has been independent for 74 years, Indonesia has never chosen its own capital,” Widodo said in a televised speech, AFP reported. “The burden Jakarta is holding right now is too heavy as the center of governance, business, finance, trade and services.

The ambitious project to move the capital will likely cost around 486 trillion rupiah ($34 billion), CNN Indonesia reported, and officials have previously said the relocation could take around 10 years.

Jakarta is home to more than 10 million people, according to the United Nations, with an estimated 30 million in the greater metropolitan area — making it one of the world’s most overpopulated urban regions.