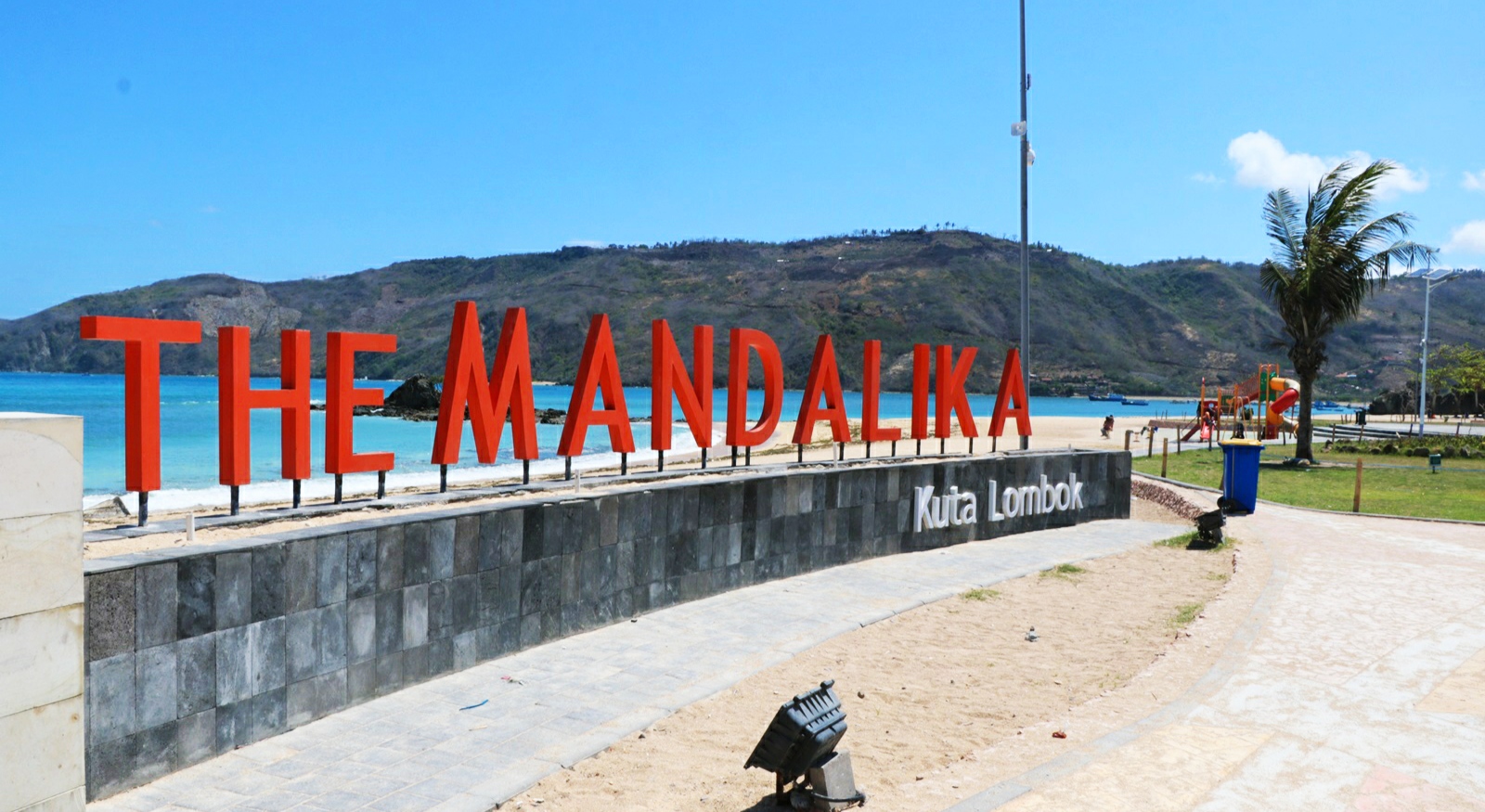 L’Etape Indonesia, a cycling event for amateurs under Amaury Sports Organization, which organizes the Tour de France, will bring a taste of Grand Tour cycling to Mandalika, Lombok, on April 5.

“For us, Lombok is a sleeping giant of tourism that has yet to boom. It’s a cycling paradise for the amateurs. Our route covers everything [as participants] can see mountains, hills, rice paddies and beaches,”

According to Rocca data, as of Wednesday (February 26) 1,300 people from 17 countries, including Australia, Canada, France, Portugal and Pakistan, have signed up for the race since registration opened in October. The organizer will close registration once the number reaches 1,500 participants.

The race will be divided into two categories, 80 kilometers and 135 km.

First held in 1993, L’Étape du Tour is an organized mass participation cycling event that allows amateur cyclists to race over the same route as a Tour de France stage.

It has been held in countries such as Mexico, Columbia, the United States and China.

This year alone, L’Etape by Tour de France is set for 20 editions in 13 countries including Indonesia and Thailand.

“We will also cooperate with the hotel association in West Nusa Tenggara to provide a tour and hotel package,”

“Cycling is a massive sport. Let’s say that each participant brings more than two crew members. With [the current] 1,300 participants staying for over three days, can you imagine how much would they spend during their stay for the event?”

– Take a look at our previous news – Moto GP in Lombok –