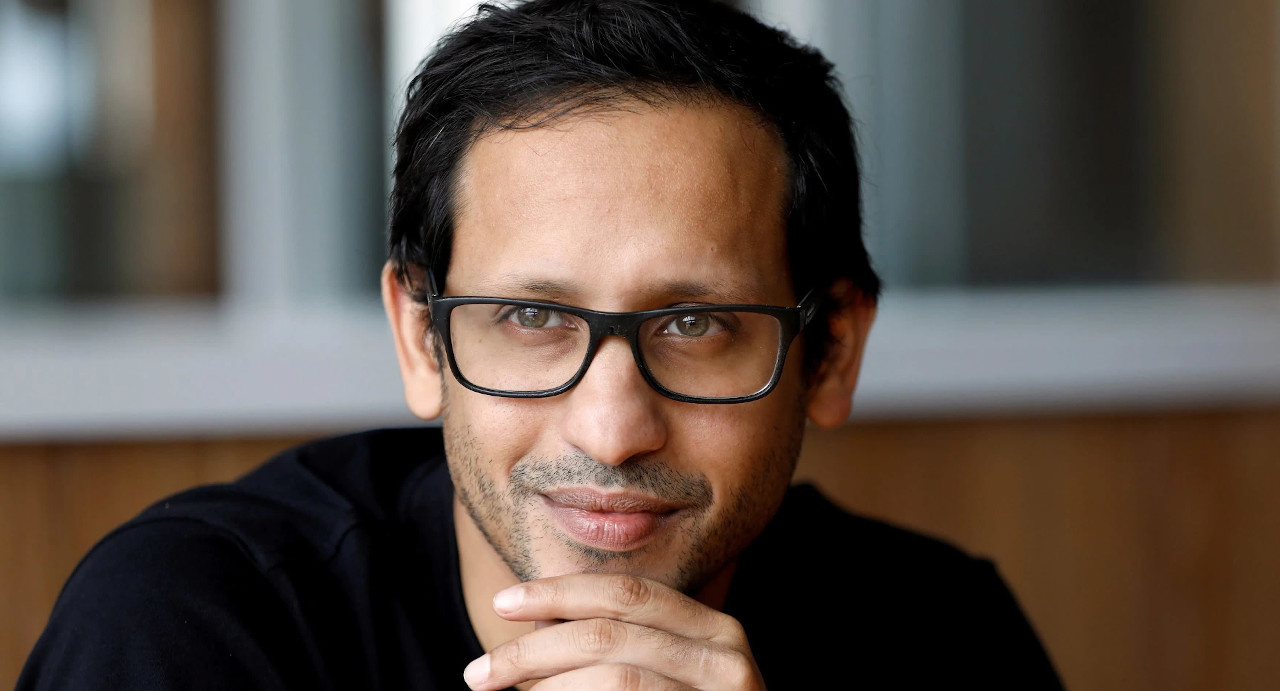 President Joko “Jokowi” Widodo has officially sworn in Gojek co-founder Nadiem Makarim as the new Minister for Education and Culture for his 2019-2024 administration .

Nadiem’s appointment surprised many. For the first time in Indonesia’s history, a sitting president recruits an entrepreneur focusing on digital ventures for a ministerial position.

Jokowi, who has a background in the furniture business in his hometown Solo, Central Java, has always tried to involve entrepreneurs in his administration. This can be seen from his decision in appointing Susi Pudjiastuti as Minister of Marine Affairs and Fisheries under Jokowi’s first term presidency.

Prior to her role as minister, Susi owned businesses in the fisheries and also airline industries. However, she is not part of this term’s cabinet.

Involving business people and entrepreneurs appears to be Jokowi’s attempt to improve his government by streamlining Indonesia’s notorious governmental bureaucracy.

By appointing Nadiem, who is often considered an innovative and creative businessperson, Jokowi seems eager to better manage Indonesia’s education system that is arguably too bureaucratic and outdated.

Nadiem founded app-based transportation service Gojek back in 2010. Under his leadership, Gojek grew to become one of Indonesia’s biggest startups with an estimated value of at least US$ 10 billion.

The appointment of this 35-year old Harvard alumni can hopefully provide some fresh energy to revitalise Indonesia’s education system which is currently stymied by its well known bureaucracy.

Indonesia’s education system is the world’s fourth largest, but its quality is far from good. The latest PISA report shows that Indonesia is among the 10 worst performing nations in terms of education. It was ranked lower than Mexico, Columbia and Thailand.

One of the greatest challenges facing Indonesian education is its overlapping regulations and bureaucracy. Lecturers often face stringent administration procedures that hold them back from their academic activities.

Nadiem’s presence can hopefully bring much needed innovation and solutions that have never before been explored by previous bureaucrats in their attempts to improve Indonesia’s education.

His experience in information and technology is also extremely useful in designing and adopting digital systems, an area where our academic institutions lag behind other countries.

Nadiem’s entrepreneurial traits in digital business – shown by his risk-taking character and willingness to collaborate – can also contribute a lot in developing an education system that generates high-quality and innovative research that provides answers to Indonesia’s most pressing issues.

With his success in expanding Gojek’s operations to Singapore, Vietnam, and the Philippines, high hopes rest on Nadiem’s shoulders to take advantage of his vast international network and apply those assets to improve conditions at home.

Nadiem, who was recognised as “Asian of the Year” in 2016 by Singaporean media The Straits Times due to his contribution in improving the welfare of workers in the informal sector, is set to bring the same energy to improve the welfare and empowerment of teachers, especially those who are contract-based.

Will he endure for long?

In the history of Indonesia’s bureaucracy, business people and entrepreneurs, who are recruited as ministers, do not stay long in the administration.

Some ministers with a background in business often do not continue their role in subsequent terms.

The closest example is former minister of marine affairs and fisheries Susi Pudjiastuti, who now no longer serves in Jokowi’s second-term cabinet.

Before that, there was also media tycoon Dahlan Iskan that was appointed as a minister during the administration of president Susilo Bambang Yudhoyono’s, Jokowi’s predecessor. Dahlan only served for two years.

Rachmat Gobel is also another example. A businessperson and owner of electronics corporation National Gobel Group, Rachmat only served for one year as Minister of Trade under Jokowi.

The reason these business people don’t assume their positions for long might be because their entrepreneurial attitude clashed with the Indonesian government’s notorious culture of bureaucracy.

I guess we’ll see. How long will Nadiem endure under Jokowi’s second term?