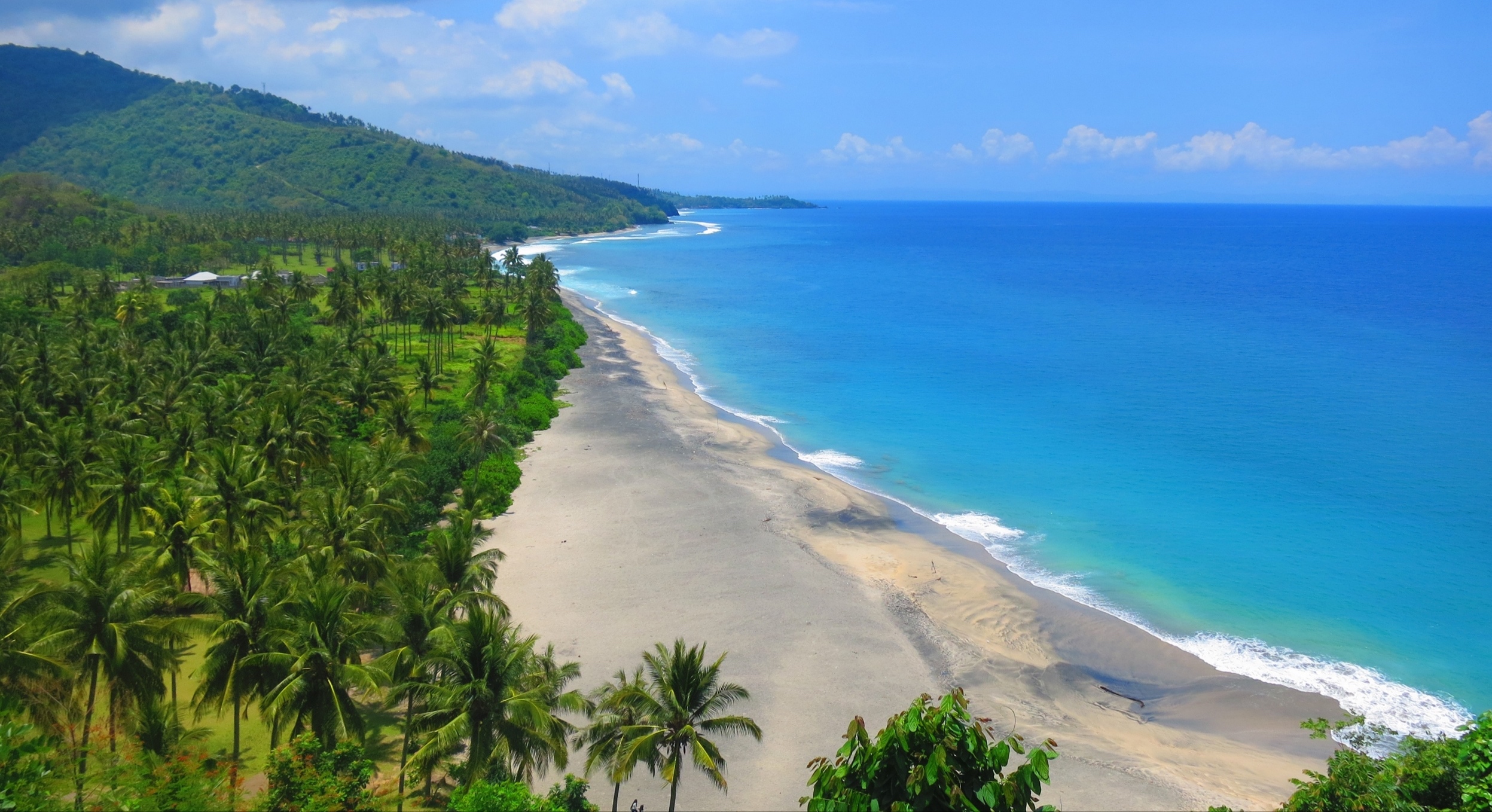 Bali is beyond doubt the most famous of Indonesia’s islands, regularly featured as one of the world’s best travel destinations.

In 2020, Indonesia is expecting to welcome 20 million international tourists as a part of the national tourism growth goal. According to Hospitalitynet, Bali is expected to host 18.2 million arrivals in this year and that is four times more than the Bali population!

In order to overcome the concentrated tourism in Bali, President Joko Widodo came up with a project called the ’10 New Bali’. The project focuses on tourism development on 10 new destinations across Indonesia to replicate the tourism growth that has happened in Bali. Furthermore, the initiative is also expected to reduce over-tourism in Bali and provide a more sustainable tourism development across the nation.

The area has more than 17,000 islands full of destinations which have unique and diverse sceneries to offer. This is one apparent reason why Indonesia emphasizes on increasing the tourists (to upkeep economic development in the region), but the bitter truth is that it becomes quite challenging for Bali to accommodate the growing number of tourists.

With global changes and current environmental conditions, the demand for raw commodities increases. Indonesia can easily address such kinds of susceptibilities by developing a sustainable strategy for the tourism economy.

“The strategy is to accelerate development. … For a start, we looked at the ones with high potential and that are already iconic, but that have relatively low visitor numbers, and we found they all had the same problem with access and infrastructure.”

Each place selected has distinct special features that with the right type of development, have the potential to be the next “places to be” in Indonesia. Targeted investment by the government, provides a bridge of opportunity for individual investors.

Here are the priority destinations as a part of the ’10 New Bali’ Project:

A main draw of this hidden gem in southern Lombok is a 7.5km stretch of beach facing the Indian Ocean. The Indonesia Tourism Development Corporation plans to raise US$65 million (S$88.6 million) in investments to develop Mandalika into a premier ecotourism destination, with potential for Mice activities.

Built in the ninth century, Borobudur Temple was buried in volcanic ash for centuries until it was rediscovered in 1814, due to efforts initiated by Stamford Raffles when Java was under British administration. It is one of the most visited historical sites in Indonesia today. A new airport, which can handle 50 million passengers a year, is being built in Kulon Progo regency to replace the Adisutjipto International Airport.

Formed by a volcanic eruption 70,000 years ago, the 100km-long and 30km-wide lake sits 900m above sea level, so visitors get to enjoy a cool climate. The Silangit Airport will be upgraded into an international-class airport.

The peninsula is being developed into an integrated beach resort, with hotels overlooking Anak Krakatau, the remains of what used to be the Krakatau volcano. Toll roads connecting Tanjung Lesung and Jakarta are being built, while there may be plans to construct a new airport in Pandeglang, Banten.

The Bromo Tengger Semeru National Park, which covers 800 sq km, is the largest volcanic region in the province. The government plans to integrate visitors’ infrastructure there with other areas, including the city of Malang, to boost tourism.

Aside from its shallow and clear waters, the white sand beach has a series of unique granite formations. A consortium of companies is developing a special tourism economic zone in the regency, while the runway and passenger terminal at the H.A.S. Hanandjoeddin Airport are being expanded for wide-body aircraft.

Although really only a cluster of about 150 islands – the area is the hub of marine conservation efforts in Jakarta and attracts visitors seeking a break from the bustle of life in the capital. The government plans to build 10 new docks to make it easier for tourists to reach the islands.

The Komodo National Park, a Unesco World Heritage Site, where one can find komodo dragons in the wild, is located in one of three major islands in Labuan Bajo. A commercial zone being developed there has drawn 400 billion rupiah (S$40 million ) in investments.

The number of reef and fish species across more than 50 dive spots in waters off Wakatobi is second only to Australia’s Great Barrier Reef. Plans to upgrade its airport and develop a marina, hotels and restaurants are under way.

One of Indonesia’s northernmost islands, Morotai offers rugged forest terrain for trekking, as well as beautiful beaches and diving spots. Indonesia plans to build resorts on the island in cooperation with Taiwan, as well as turn it into a trade hub for seafood.

The development of infrastructure and improved access is well underway in these priority locations. Without imposing any bias, this is especially so for Mandalika (Kuta Lombok) where there are new roads throughout the island, an expanding international airport, the well-funded Mandalika project (the Moto GP track has been confirmed for 2021) and a range of private investor developments in the South. With foreign investment pouring in, the uniqueness Lombok has to offer is apparent, with sustainable and eco-friendly events becoming a core principle of a new type of development emerging on Indonesia’s islands.