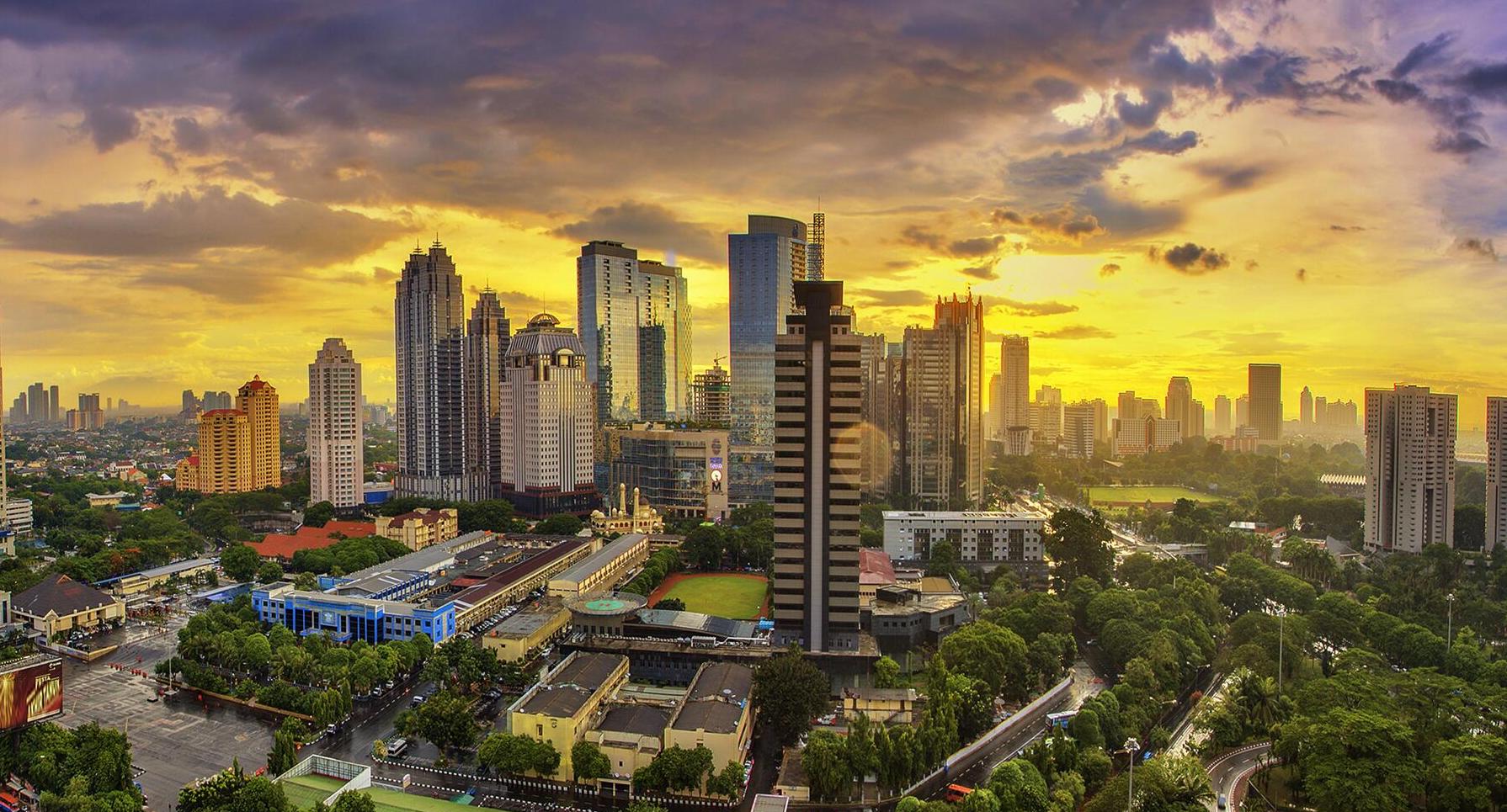 The things that make a country unique – its people, environment, relationships, framework and teachings – create four distinct factors identified in a report by the World Bank Group that motivate an individual or corporation to invest in that country: natural resources, markets, efficiency and strategic assets like technologies or brands.

The 2020 Best Countries to Invest In ranking draws from the results of a global perceptions-based survey and ranks countries based on the highest scores among more than 6,000 business decision-makers on a compilation of eight equally weighted country attributes: corrupt, dynamic, economically stable, entrepreneurial, favorable tax environment, innovative, skilled labor force and technological expertise.

Here are the Best Countries to Invest In for 2020:

South-East Asia is home to many of the countries business decision-makers find financially attractive.

Indonesia: #4 in Invest In Rankings

Made up of a chain of thousands of islands between Asia and Australia, Indonesia is the world’s largest archipelagic state and the world’s biggest Muslim-majority nation. Indonesia’s people are diverse, speaking more than 300 languages and ranging from cosmopolitan urbanites to rural villagers.

There are hundreds of volcanoes in Indonesia, the most famous of which is Krakatoa, whose explosion in 1883 was one of the most catastrophic in history.

Hindu-Buddhist and Muslim kingdoms existed before the arrival of the Dutch, who colonized the archipelago but ceded independence to the country after an occasionally violent struggle in 1949. From 1967 until 1988, President Suharto ruled Indonesia with an iron hand. Free and fair elections took place in 1999, after rioting toppled his dictatorship. Indonesia is now the world’s third most populous democracy, with a capital based in Jakarta. It’s made up of 31 provinces, one autonomous province, one special region and one national capital district.

Indonesia has made a relatively large dent in the global economy. It is the region’s biggest economy and part of the G20 group of the world’s richest nations.

Manufacturing is the largest single component of the country’s economy. Indonesia’s main exports include crude petroleum and natural gas as well as rubber, coffee, cocoa and palm oil.

Indonesia’s islands are dotted with architectural remnants of Hindu-Buddhist and other empires. Borobudur, designated a UNESCO World Heritage site in 1991, is one of the most famous Buddhist monuments. Many religious and historical tales are expressed orally and through dance. The country is known for biodiversity as well as cultural diversity. Indonesia is located in the Coral Triangle, which has more than 3,000 species of fish – about seven times as many as in the entire Caribbean.

Indonesia is active in several international trade and security organizations, such as the Association of Southeast Asian Nations, Organization of the Petroleum Exporting Countries and the United Nations.